Stop being a Voyeur in to other people’s lives and start to live your own life! By Miriam Mukasa

VOYEUR - An enthusiastic observer of sordid or sensational subjects. Well, it... 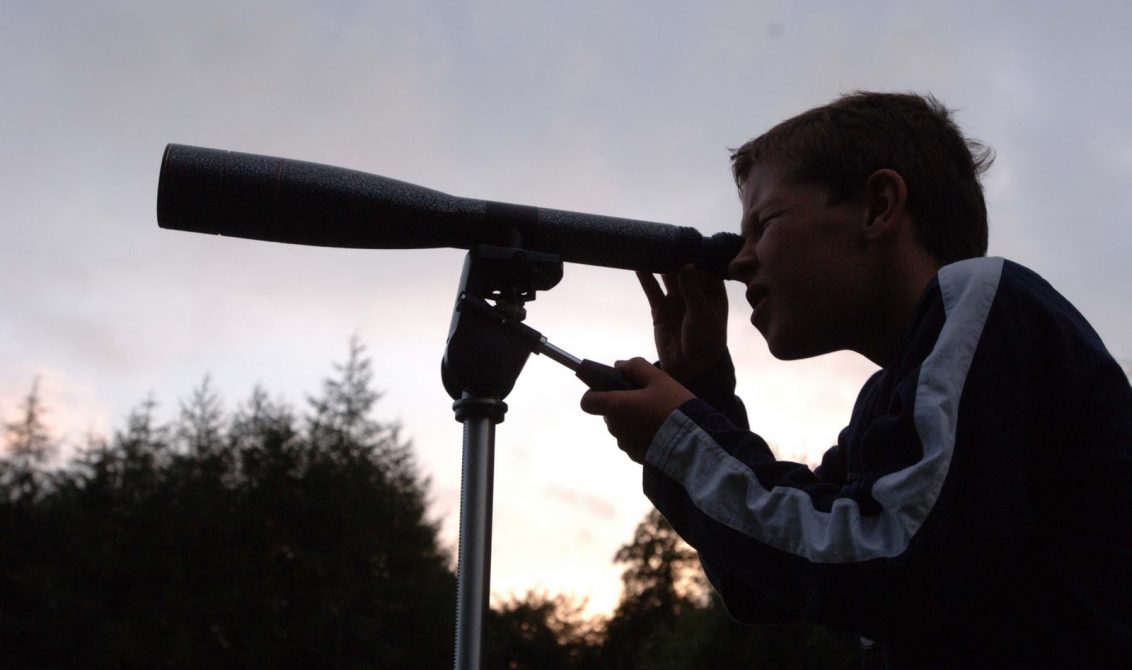 VOYEUR – An enthusiastic observer of sordid or sensational subjects.

Well, it seems like the 21st century will (amongst other things), be known as the century where people focused more on living their lives on social platforms and forgot that true life is the one that we live offline.  Apparently, there are online platforms where people live their lives through Avatars (yes you read that right). [Avatar –  an icon or figure representing a particular person in a computer game].

So they go online, create an avatar character, pretend this is reality and live out their fantasies – whatever these may be, often spending (read wasting) as much as 8 hours per day online living in cloud cuckoo land. Then there are others who spend their lives admiring or watching reality TV shows and living their lives thorough these people be it: trolling them on Twitter, copying their habits (which are more often about being controversial and shocking than educational). Meanwhile, planet earth continues to rotate around its own axis as time moves on.

This whole YOLO (You Only Live Once) theory that people purport to mean that you go crazy and “live and let live” is clearly taken differently depending on who you are or, what circumstances you find yourself in. While some will interpret YOLO as the permission to live a hedonistic “Live and Let Live” life, the clever people interpret YOLO as life being so short, make the most of the opportunities offered, educate yourself, learn and be the best that you can.  Watching an attention seeker on TV whose career will be over before it has even begun, is not living your life. That time and energy spent could be better spent working on improving yourself. NOTE: Yes, this is time & energy spent rather than invested, since voyeurs then spend a lot of time discussing and analysing this reality TV person’s life .

You then have others who live their lives offline however once again, this is all about curtain twitching i.e. peeking and observing to see what your neighbour, friends or relatives are up to and then dissecting and offering a full critique of their lives; conveniently forgetting that yes, they may be making mistakes but unlike you, at least they have a life; you don’t have one since yours is about analysing other people’s lives.

So, stop observing people as they live their lives, focus instead, on building a life for yourself first. For when you enjoy life, you have no time to be an observer; you are a rightful participant.  To read more posts by Miriam, click HERE

WHO WAS YOUR VALENTINE? By Danstan Wasobokha
Previous