‘ACT YOUR WAGE’ By Miriam Mukasa

A few years ago, some of you may have come across a social media post where a US rapper had uploaded a photo... 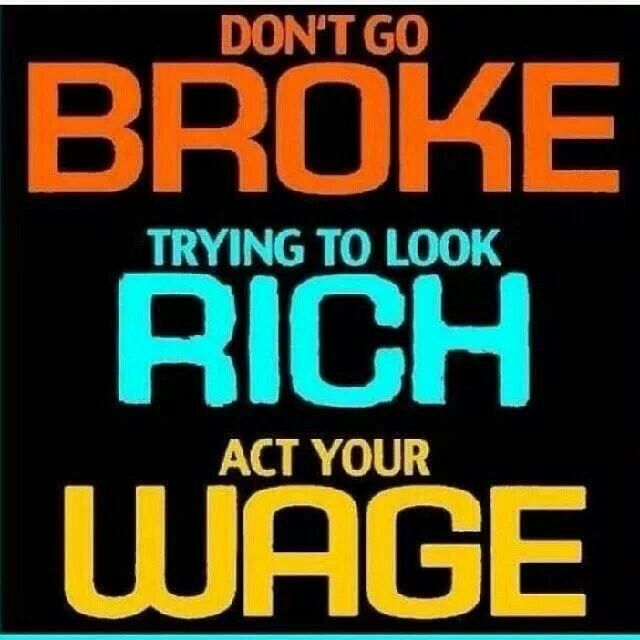 A few years ago, some of you may have come across a social media post where a US rapper had uploaded a photo of a private jet and then claimed this was his mode of transport to his upcoming concert. Oh how impressed his fan base was. Here was their hero on his way to board his very own private plane! Problem was, this story (while impressive) was not true and twitter went into over drive. Users on Twitter revealed that the private jet photo was one from a private jet company brochure and they even uploaded the full brochure as proof.

I don’t need to explain the Twitter posts after this revelation. It didn’t help that not only did the singer not own the private jet, but, he was actually on a normal (scheduled) flight and a fan on this flight, happened to have taken a photo of the rapper and even remarked that the rapper was posting photos of a private jet when they were both on the same scheduled flight. Oh how Twitter laughed.

While I often don’t agree with the way Twitter takes down people, this rapper was clearly naïve or worse, thought his fans were.

Whether it is Facebook Instagram, SnapChat, or other platforms, people seem to exaggerate their so called glamorous or expensive lives. They have this urge to constantly impress their friends and contacts. And yet, real, successful people don’t display this insecurity. The same person who is struggling to pay his/her rent, sees no irony in uploading a photo of them posing in front of an expensive car or house pretending it is theirs.

Now there is nothing wrong in being aspirational, the problem begins when you claim something is yours, or your lifestyle, when clearly it is not. We have too many people with Champagne Taste, but are on Beer Money salaries. Fantasy and reality are two very different things and if you insist on living a social media life, then how do you expect to achieve your ambition(s) in real life, if you continue to live your waking life mostly online?

My friend, give your fingers a rest from social media and use both your hands to work. Spend time with people who have achieved success in a clean way, be it in the arts, sports, business or more and you will see that “Rich People Stay Rich By Living Like They Are Broke: Broke People Stay Broke By Living Like They Are Rich’  So, don’t go broke trying to act rich. See how genuinely rich people live and then you will know, your social media actions betray you. To read more posts by Miriam, click HERE

‘ARE YOU READY?’ By Mercy Karumba
Previous