The five people that you spend most of your time with, will dictate how far your life and career will go.’

“THE FIVE PEOPLE THAT YOU SPEND MOST OF YOUR TIME WITH, WILL DICTATE HOW FAR YOUR LIFE AND CAREER WILL GO.” – Will... 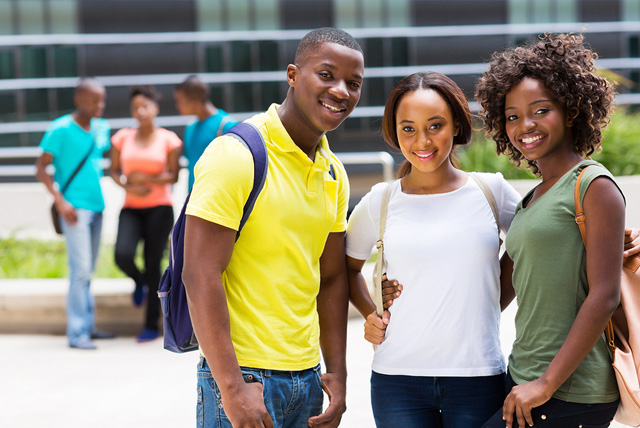 Now think of your dream – your life’s greatest ambition – the biggest dream you have. Got it? Well now ask yourself if those same five people would be of help or hindrance on this road to success? Go through your list one by one. Think of it like this… Say you went to these five people and told them the biggest dream you have. Your main goal in life. The thing that most people would view to be impossible. Would they laugh and poke fun at you and your dreams? Or would they encourage you to chase that dream? Would they look at you like you just said the most dumbest thing in the world? Or would they challenge you and inspire you to make it a reality? Would they belittle you? Or would they elevate you? Would they destroy your confidence? Or would they increase your confidence? Go through your list and answer the questions above. It’s time to be real with yourself. The moment of truth has arrived. You now have to identify the bad fruit. Who are the people that you surround yourself with that are bringing you down? You need to be completely honest with yourself. Don’t try to cover for their actions. This is your life we’re talking about. After you have identified the weak links it’s time to remove yourself from these people and replace them with more positive folks. Now this is obviously easier said than done.

It may be hard to let go of these people completely, but this is what success requires. You need a strong support system because, lets face it, the road to success is hard, but you’re going to make it much more harder on yourself if you surround yourself with negative people who bring negative energy. It’s time for a change. Now it may not be easy to remove yourself from these people especially if they’re family so what you should try to do is distant yourself from these people as much as possible. Just make sure that they’re not part of your top five people.

Go out and make new friends. Meet new people. Build up your support system. Surround yourself with the best, if you want to become the best. Get more involved with like minded people such as those found on AfricaTalentbank.com Facebook page  Start networking with like minded people. Go for it and good luck! See link for original article – http://make-me-successful.com/reexamine-people-life/?utm_source=rss&utm_medium=rss&utm_campaign=reexamine-people-life