ARE YOU AN “ENTREPRENEUR OR A WANTREPRENEUR?” By Miriam Mukasa 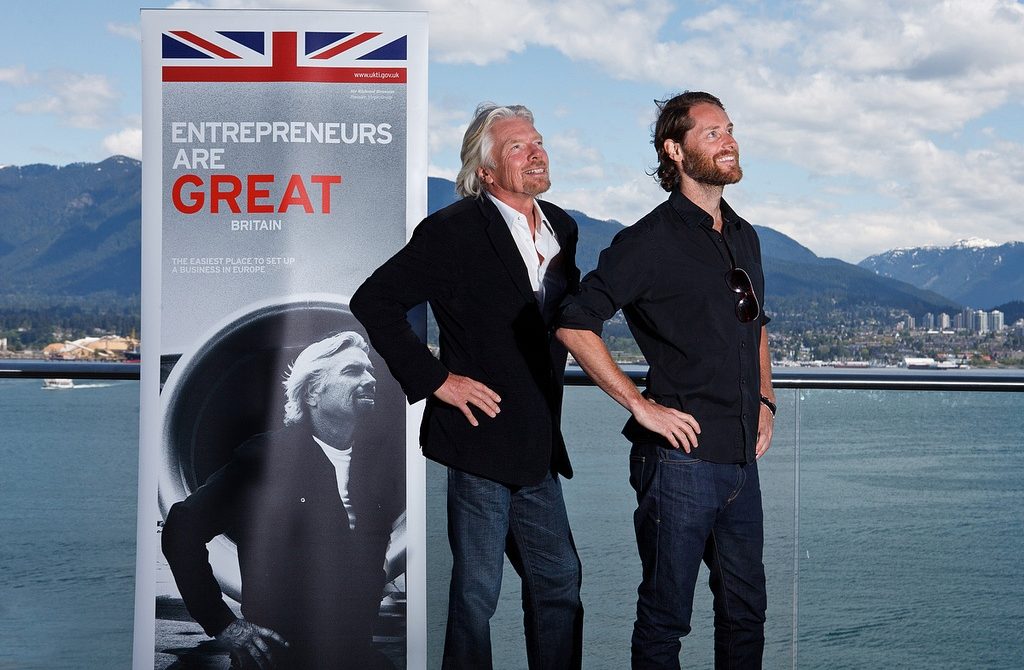 So I recently read this article by Lianne Martha Maiquez Laroya, which I found really interesting as this question is so  relevant today. Are you and Entrepreneur or a Wantrepreneur?

I was speaking recently to a youth – let us call him Charles. Charles and I were discussing his future career plans (he was looking at changing jobs), and it was then that he informed me that he was thinking about leaving the corporate world to become an entrepreneur because he was fed up of working 40 hours per week. I shook my head.

Charles did not have a response. I then shared this brilliant article with him.

Nowadays people do not aspire to work for a big company and climb the corporate ladder. They would rather reach for success by having their own business. But there’s a huge difference between entrepreneurs and wantrepreneurs, i.e. those who want to be entrepreneurs but don’t quite pull it off:

Entrepreneurs carry on, learn from their mistakes and work it off. Thomas Edison kept working on discovering the light bulb after failing 1,000 times. Wantrepreneurs get discouraged and stop altogether.

Entrepreneurs work to be the best in their industry, to leave their mark on the world. They believe in the adage passion before profits. Money to them is just a side benefit, a prize for doing a good job. Wantrepreneurs work only for the money.

Entrepreneurs work hard to make their business a success. They’re too busy with working to worry about what other people think about them. Wantrepreneurs don’t have the patience to work on the business. They look for shortcuts and prefer to spend their time making people think they are already a success.

True entrepreneurs do not wait for funding or additional resources to start and keep on going. They find ways to raise capital and work to get additional funds. Wantrepreneurs don’t do anything until they get the capital they think they need to get the business off the ground.

Entrepreneurs don’t wait for the perfect idea to come to their mind. They know it doesn’t have to be original or unique to make it successful. Often the best idea is seeing the gap or the need to improve on what already exists. And a lot of successful businesses started with the entrepreneur needing something he/she couldn’t find anywhere. Wantrepreneurs, on the other hand, obsess about finding the right idea or the next big trend that will get them rich quickly.

Ray Kroc, founder of McDonald’s famously said, “If you’re not a risk taker, you should get the hell out of business.” The business world is tough and only a handful survive the cutthroat arena. Entrepreneurs are not afraid to risk their funds, image, or business because they believe in their business, their product. They know the risks involved and yet they put out. Wantrepreneurs would rather bet on a sure thing.

“Choose a job that you like, and you will never have to work a day in your life.” – Confucius

An entrepreneur is driven by his/her passion for his/her business. It is something s/he loves to do, something s/he believes in. Wantrepreneurs follow the trend, simply because it has proven successful already. To read more posts by Miriam, click HERE

'REMAIN A VISIONARY, DO NOT BE A PEOPLE PLEASER' By Mercy Karumba
Previous