“Just do what you say you’re going to do!” By Miriam Mukasa

Build trust by doing what you say you're going to do. If you cannot deliver, then own up to your mistakes asap, and... 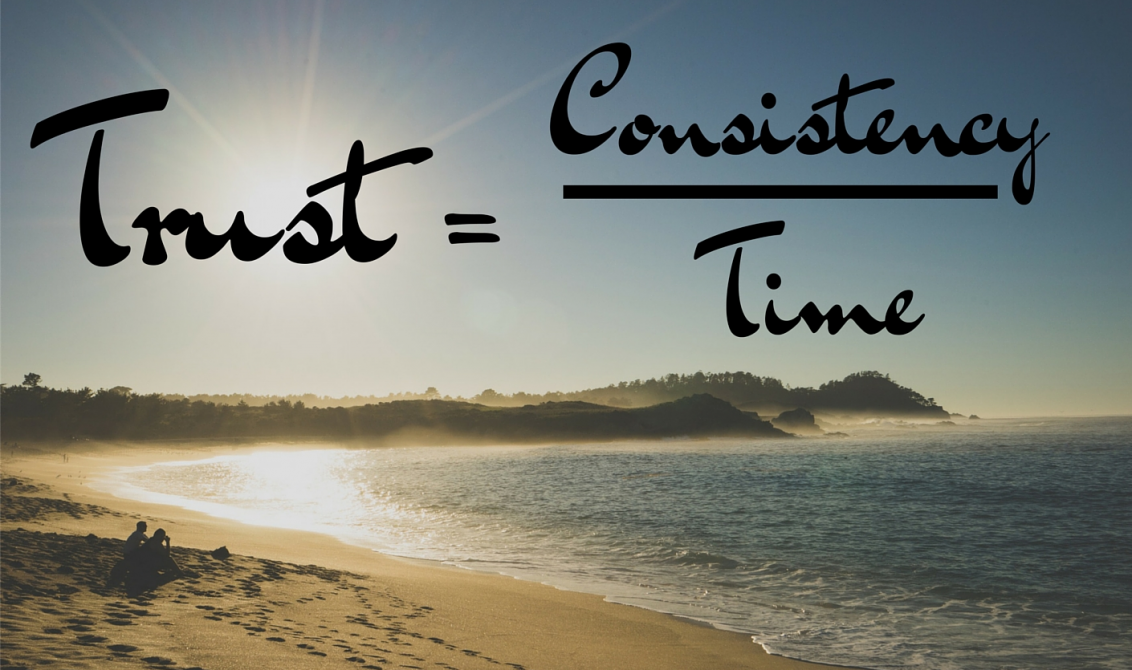 Build trust by doing what you say you’re going to do. If you cannot deliver, then own up to your mistakes asap, and offer a solution.

Simple enough statement right? But you would be surprised by the number of people who fail at this.

Too often, many people knowingly or unknowingly promise much but deliver little and then wonder why people don’t trust them, why they have few friends, customers, people willing to work with them or, few people willing to lend them money in times of need.

Nothing builds your brand more than gaining trust; and nothing loses your brand reputation quicker than you consistently failing to deliver on promises. The simple truth is this, people are forgiving; mistakes happen and often they will forgive you if you take ownership of these mistakes even if they are out of your control. For example, if for some reason or for reasons out of your control, you are unable to deliver, then don’t do what many people do, which is to keep quiet and hope the matter will simply disappear. Be an adult and contact the person/people concerned to alert them to this problem. It is not easy; we have all been there.

Yes, customers/friends/family might be annoyed but when you call them to inform them that you cannot deliver on a promise, offer them a solution. Don’t just leave things until it is too late. Here’s an example; you are a florist and have a client who is getting married in a week or even in a day. Your wholesale supplier has not delivered the flowers or, you know he/she will not be able to deliver the specific flowers by the wedding date. Don’t simply disappear or keep quiet and at the last minute, deliver alternative flowers hoping that because it is too late, the bride cannot argue. This is wrong. What you should have done was, alert the bride as early as possible, and offer her a Plan B solution, perhaps even recommending another company or, suggesting alternative flowers. Of course she may still be upset however, you have given her a choice rather than made her a victim by simply keeping quiet.

Another example; you have an interview or client meeting at 10am. It is now 9.30am but the traffic is extremely heavy and you are miles and miles away from your final destination. Even if you had a presidential escort, you would still not make it on time. Rather than keep quiet and pray the matatu will grow wings and fly you to your destination in the next 30 minutes, call or send an SMS to the person waiting. Once again, this enables them to re-schedule their diary or perhaps, bring forward another meeting and then have yours later. Waiting until 10am to call them (the time of the meeting, when you knew at 9.30am you were running late), is again making that person a victim of your circumstances. This is wrong.

The benefit of this seemingly simple task is high and yet the vast majority of people will just not take these actions or indeed, cannot do so because of fear, or lack of thought or consideration. They will make promises and commitments which they either have no intention of following through on or simply don’t have the bandwidth to do so. You will however, build a brand and gain trust by doing what you promise to do and when you cannot deliver, you stand out by offering a solution. Of course you may still face discontent if/when you cannot deliver however, but at least you are communicating and keeping in touch with the person concerned, thus giving them a choice to source another supplier, or re-schedule a meeting.

It is often said that silence is golden well, not in this case. Don’t sow the seeds of distrust by telling lies, by promising but not delivering, or missing appointments. Just do what you say you will do and if this cannot be done, then put your hands up, admit your errors and alert the person early enough with a solution. So, face your challenges head on, never give up and most of all, Just Do What You Say You are Going to do! To read more posts by Miriam, click HERE Photo Credit: Alearningaday.com

On 'THE VALUE OF SACRIFICE' By Mercy Karumba
Previous