There was a young woman who took great pride in the growth and care of the flowers in her flower garden. She had... 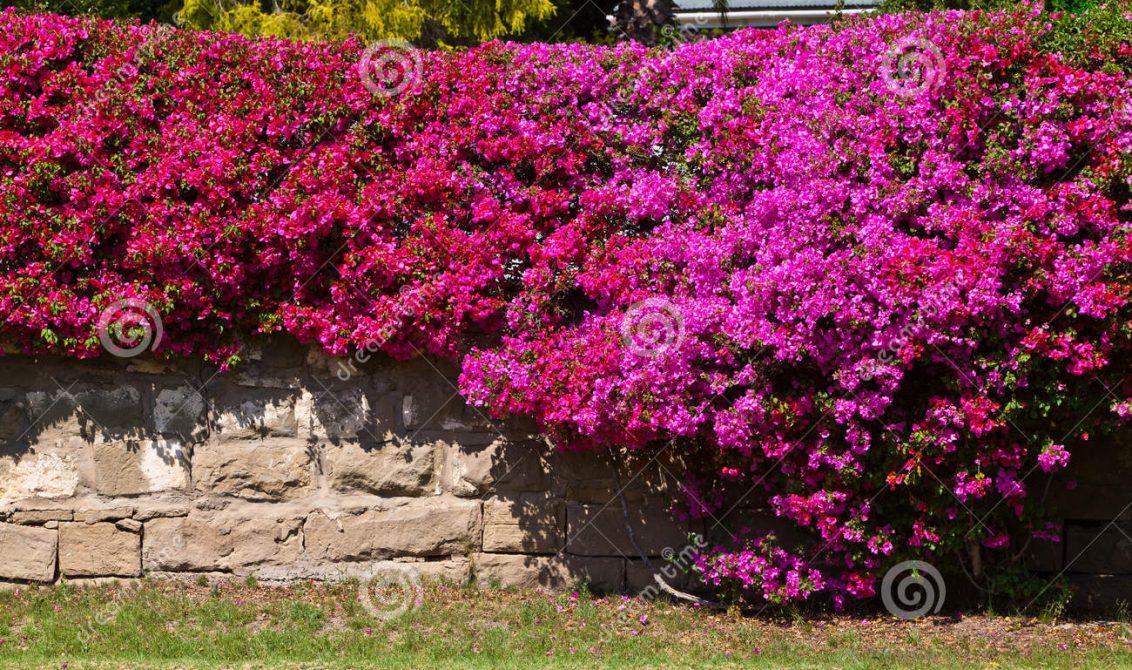 One day while looking through a flower catalogue she often ordered from, a picture of a plant immediately caught her eye. She had never seen blooms on a flower like that before. “I have to have it,” she said to herself, and she immediately ordered it.

When it arrived, she already had a place prepared to plant it. She planted it at the base of a stone wall at the back of her yard. It grew vigorously, with beautiful green leaves all over it, but there were no blooms. Day after day she continued to cultivate it, water it, feed it, and she even talked to it attempting to coax it to bloom. But, it was all to no avail.

One morning, some weeks later, as she stood before the vine, she contemplated how disappointed she was that her plant had not bloomed. She was giving considerable thought to cutting it down and planting something else in its place.

It was at this point that her neighbor, called over to her. “Thank you so much! You can’t imagine how much I have enjoyed the blooms of that vine you planted.” The young woman walked through the gate into her neighbor’s yard, and sure enough, she saw that on the other side of the wall the vine was filled with blooms.

There were indeed the most beautiful blooms she had ever seen. The vine had crept through the crevices and it had not flowered on her side of the fence, it had flowered luxuriantly on the other side.

Sometimes you have really given your best – be it in your business, at work, in school, marriage, relationship name it. But you really cannot see the good results you had anticipated at first. Nothing you do out of a pure heart goes unrewarded. Sometimes the results will be seen later, often they are in a different area like the blooms at the neighbor’s wall. It doesn’t matter when or where but your efforts have surely bore fruit; you just need to find out where. So do not give up or get frustrated that all you did and are doing was in vain, it is not. It could just be ‘on the other side of the wall’ you could be realizing your most anticipated dreams of your business, work project, relationship or marriage. Keep watering and cultivating!

'FIRE IS SUSTAINED BY FUEL' By Mwangi Ndegwa
Previous