‘KEEP GOING NO MATTER WHAT’ By Mwangi Ndegwa

A story is told about a man who was on a journey with his son and the son was behind the steering wheel.... 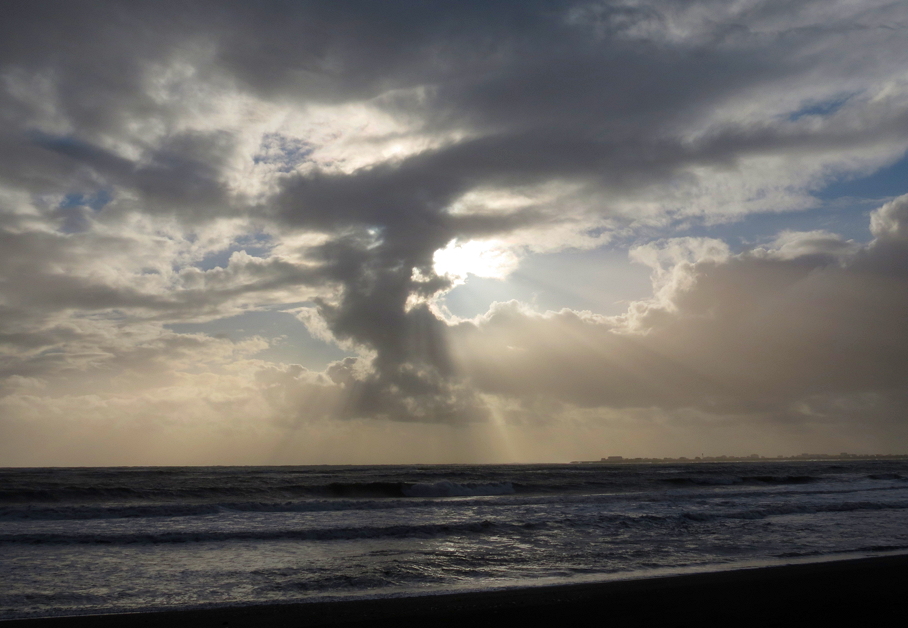 A story is told about a man who was on a journey with his son and the son was behind the steering wheel. This time of year in that land happened to be wrought with tropical storms and typhoons. This day happened to be their unlucky day. It so happened that one of strongest tropical storm was blowing across the road they were using. It was the first time this young man had experienced such an event and it scared him to death. The winds were strong and the rains were beating down on the roof of the car. Lightening flashed and thunders roared. The young man could hardly manage to keep the car on the road.

Along the road they were travelling on,  many drivers had given up and had packed their cars on the side of the road. The risk was that flood waters were rising at an alarming rate and some of the lighter vehicles were slowly being submerged.

This young man wanted to park the car like the other drivers but his father instructed him to”keep driving”. As they progressed, the storm became more severe but his dad kept repeating the same words “keep driving.” After driving for a kilometer or so, the young man suddenly realised the storm was petering out and a few meters ahead, the storm cleared out and the road was surprisingly dry. The young man parked the car to the side of the road just to get  his composure back. At this juncture,his father spoke these words to his son “My son, if you ever come across such a storm while driving, never stop. It is more dangerous to stop than to drive and most of these storms usually follow a certain path, a few kilometers wide but once you are pass it, the road ahead clears as you have just witnessed. Many of the drivers who parked their cars back there may be lucky to have survived”.

Life is like a journey and there are so many storms that we will encounter. It might be in school, business world, relationships and even social and religious life. They are sometimes so severe that they threaten to overwhelm us with many of us giving up at this juncture. Many people feel beaten and believe there is no hope at all for any success. And yes, unknown to many, their breakthrough is usually a few minutes or days away.

I conclude with the same words this wise old man said to his son “When the storms of life feel too severe and you feel overwhelmed, like you cannot move another inch, don’t stop. Keep moving however slow the progress may be. Your break out is just a short distance away”.  To read more posts by Mwangi, click HERE