‘ALWAYS HAVE A POSTMORTEM AFTER FAILURE’ By Mwangi Ndgegwa

If there is a word that strikes fear in most people's minds and one that has held many people captive, then it is... 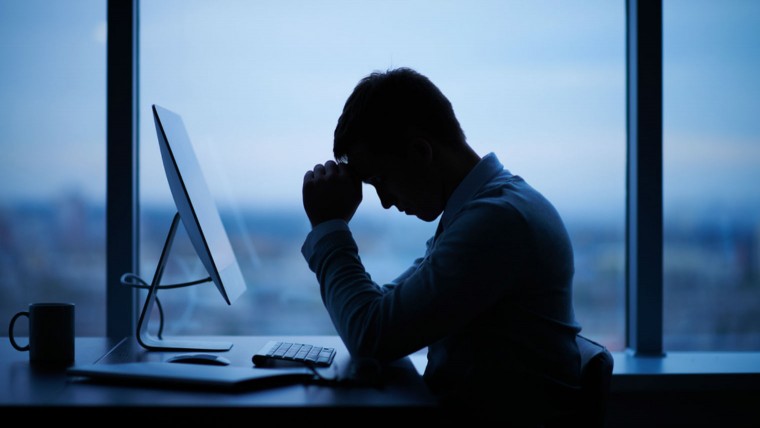 If there is a word that strikes fear in most people’s minds and one that has held many people captive, then it is the word failure. The way it is used in many contexts, often denotes death. Take these few examples: heart failure, engine failure, crop failure, kidney failure. All the above examples and many more, have death as the next step. But does this word “failure” have to have such a terrible synonymity?

Albert Einstein, one of the greatest inventors, said these famous words “if you have never failed, then you have never tried anything. “When one is stationary, the chances of tripping and falling are zero but the moment you start walking, you raise the probability of tripping considerably. So failure means you have tried something though it didn’t work out as you would have expected.

So why is failure so feared by many? The explanation is simple: most of our parents and guardians have demonized failure and there was even a severe punishment for it. So many people grew up fearing failure and even in our adulthood, we have never gotten over that fear. Failure shouldn’t be that bad. Indeed, we should consider it a blessing in disguise. My reasons for saying this is simple: failure gives you an opportunity to look at things from a different perspective. Failure allows one to have the opportunity to learn what to do better or what not to do, next time. The unfortunate thing is that nobody taught us what to do or how to react when failure checks in.

We shouldn’t view failure as a curse or a monster to be avoided but rather, an opportunity to learn a more effective and intelligent way of doing something. But many may ask how this can be done? When a person dies, a pathologist’s services are procured to determine the cause of their death. This process in medical terms is known as postmortem

This procedure seeks to know the exact cause of death. The results are important because they are then used to conduct further research on the particular ailment and how to deal with it. I believe that as long as we live, we will always encounter failure but instead of running scared, we should do our own postmortem of the particular failure so that as we move to our next project, it will be from a point of information and we won’t repeat the same mistakes again. So failure should stop being a source of fear and instead, failure should be a source of important information and a learning experience. Use it as a reference point. To read more posts by Mwangi, click HERE