Tackle Problems From The Roots By Mwangi Ndegwa

Growing up in the rural areas gave me the opportunity to learn lessons which I could not have experienced anywhere else. 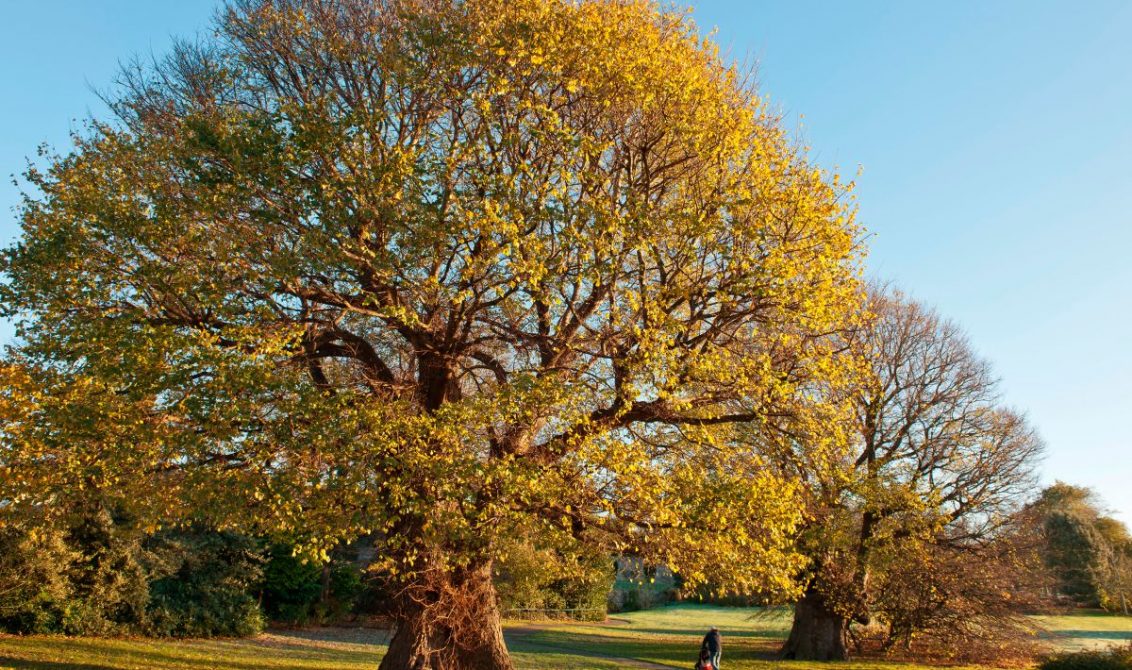 Growing up in the rural areas gave me the opportunity to learn lessons which I could not have experienced anywhere else.

While these experiences may seem like routine day to day activities, later in life, I became knowledgeable at using these same lessons to tackle everyday challenges. Most of these lessons were an invention by our forefathers who despite not having been exposed to modern day technological inventions, were still able to deal with what life threw at them. I would like to share with you all, one such method that I learnt from my late grandmother.

Having been born in a farming community, I saw that one of our main challenges were some noxious weeds, which if left to thrive, tended to affect a whole crop. Some were even trees whose deep and spreading root system would suck all the water and nutrients in a very vast area, thus slowly killing all the crops that were within its radius.The two main culprits were the eucalyptus (popularly known as bluegum) and another creeping vine known as coach grass. The very vital lesson I learnt was that to effectively deal with them, you had to do so from the roots. Once you had effectively destroyed the root network, the upper part of the plant would wither  away and die. I have found this method to be very effective in dealing with the challenges of day to day life.

Everything that we see or experience, has a source. It has its roots where ever it gets its nutrition. The first steps in dealing with any issue, is to know where it is emanating from. The roots of anything can be anywhere often in the most unusual of places. It may be in friends, family, business partners, schoolmates or even in our own subconscious. Once you identify the roots or source, then you need to destroy the root network. This will eventually tackle and then kill that particular problem.

If it is a habit, then it has to have started from somewhere. It might have been from exposure at an early age to the wrong things or a bad habit, picked up from someone you respect. Once you trace the source, the most effective way is to disconnect yourself both mentally, physically and emotionally. That will cut off the flow and you can easily deal with the effects. Sometimes this calls for drastic action(s) such as moving house or even city. It may even call for distancing yourself from family or friends.

Success in life requires a sacrifice and the higher the value of what one is pursuing, the greater the sacrifice. If you truly value your life and your future, then you will not fear taking such drastic actions – of course while ensuring that these are within the confines of morality and the law. Always remember this: the most effective way of solving anything is to start from the roots. All the best from Mwangi